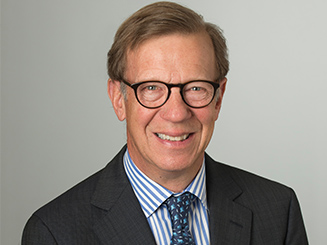 Edison Buchanan became a Director of the company in May 2002. Buchanan received a Bachelor of Science degree in Civil Engineering from Tulane University in 1977 and a Master of Business Administration in Finance and International Business from Columbia University Graduate School of Business in 1981.