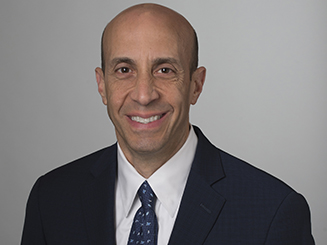 As General Counsel, Kleinman is responsible for all aspects of Pioneer’s legal function and supports the Pioneer Board of Directors.

Kleinman began his career in 1986 as an associate with the Dallas-based law firm of Jackson Walker L.L.P. He served as Assistant General Counsel of Sterling Software, Inc., a NYSE company supplying computer software and services worldwide, from 1996 through its acquisition in 2000 by Computer Associates International, Inc., and as Vice President and General Counsel of Inet Technologies, Inc., a NASDAQ-traded global provider of communications software products, from 2000 through its acquisition in 2004 by Tektronics, Inc.

He is a member of the State Bar of Texas, and he served on the New York Stock Exchange Commission on Corporate Governance, which issued its final report in 2010.