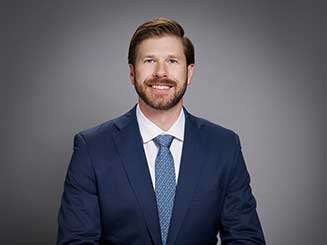 Matthew M. Gallagher became a Director of the company in January 2021 through a merger with Parsley Energy, where he previously served as President and Chief Executive Officer. He joined Parsley Energy in 2010 to build the Engineering Department. He was named Vice President and Chief Operating Officer in 2014. In January 2017, Gallagher was promoted to President and Chief Operating Officer, before being named Chief Executive Officer in 2019. Prior to his time at Parsley, Gallagher spent five years at Pioneer Natural Resources in a variety of roles, including Reservoir Engineer for the Gulf of Mexico Shelf and Hugoton Field plays, Production and Operations Engineer for the Spraberry Trend, and Investor Relations Supervisor.

A third-generation petroleum engineer, Gallagher has a Bachelor of Science in Petroleum Engineering from the Colorado School of Mines. He served on the boards of the Permian Basin Petroleum Association, the American Exploration and Production Council, and the Permian Strategic Partnership. Gallagher is currently on the board of Chesapeake Energy Corporation and President of Greenlake Energy Ventures, L.L.C. and is an Operating Partner at NGP Energy Capital.