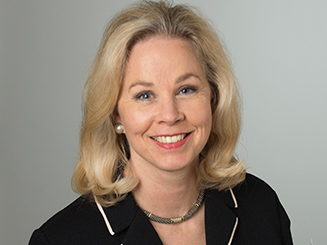 Wood graduated from Smith College with an A.B. degree in Psychology and then earned a Master of Business Administration from the University of California Los Angeles. She currently serves on the Boards of Directors of Invesco Ltd., a global investment management company, and Leggett & Platt, Incorporated, a diversified manufacturer, as well as on the boards of trustees for the Gheens Foundation, the American Printing House for the Blind, and Pitzer College.