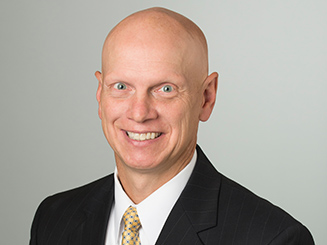 Richard Dealy is the company’s President and Chief Operating Officer, a position to which he was appointed in January 2021.

Dealy graduated with honors from Eastern New Mexico University with a Bachelor of Business Administration in Accounting and Finance.