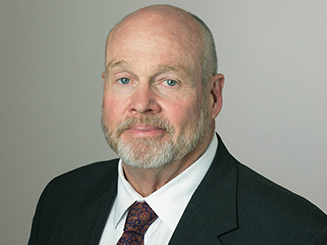 Royce Mitchell became a Director of the company in July 2014. He has been an executive consultant, focusing on advising management and audit committees of exploration and production companies, since January 2005, except for the period from April 2008 through December 2008 when he served as Chief Financial Officer of Frac Tech Services, Ltd. Mitchell served as Executive Vice President, Chief Financial Officer and Chief Accounting Officer of Key Energy Services, Inc. from January 2002 to January 2005. Before joining Key Energy Services, Inc., he was a partner with KPMG LLP from April 1986 through December 2001, specializing in the oil and gas industry.

Mitchell received a Bachelor of Business Administration from Texas Tech University and is a certified public accountant.