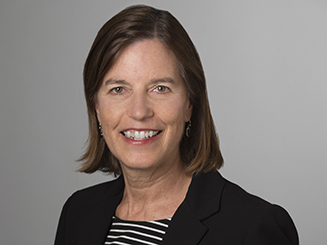 Methvin graduated from Princeton University with a Bachelor of Arts in Geological and Geophysical Sciences. She also currently serves on the boards of the general partner of Magellan Midstream Partners, L.P., a master limited partnership engaged in the transportation, storage and distribution of refined petroleum products and crude oil, and Marquard & Bahls AG, a Hamburg, Germany-based company that operates in the fields of energy supply, trading and logistics. Methvin’s other board service includes the Houston Zoo and Memorial Hermann Healthcare System, and she is a trustee of the Springside Chestnut Hill Academy in Philadelphia. She has been an appointee on the Louisiana Governor’s Advisory Commission on Coastal Protection, Restoration and Conservation since 2003.