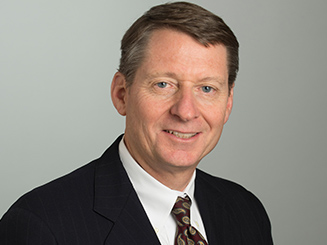 Murphy began his career in 1987 with the Dallas-based law firm of Jackson Walker L.L.P., focusing in the areas of securities, finance and corporate governance. He received his Bachelor of Science in Management Science from Georgia Tech and his Juris Doctorate and Master of Business Administration from the University of Texas in 1986.